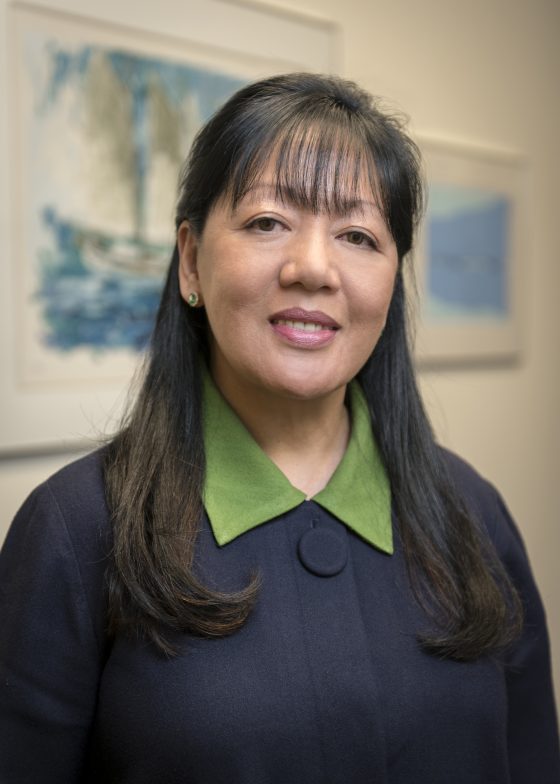 Angela Dennis, Bond Manager/In-House Underwriter, has worked with Commercial Surety and Fidelity Bonds for over thirty years. She began her extensive underwriting career with Cigna as an underwriter trainee, successfully completing its underwriter training program and working in its Boston office. After nine years, she transitioned to the brokerage side where she spent twelve years at an agency as an in-house underwriter concentrating in the construction, manufacturing, and financial industries.

Call us with your financial insurance questions.

Even if you’re not a client, you’ll like how helpful we are and how quickly we understand your situation. 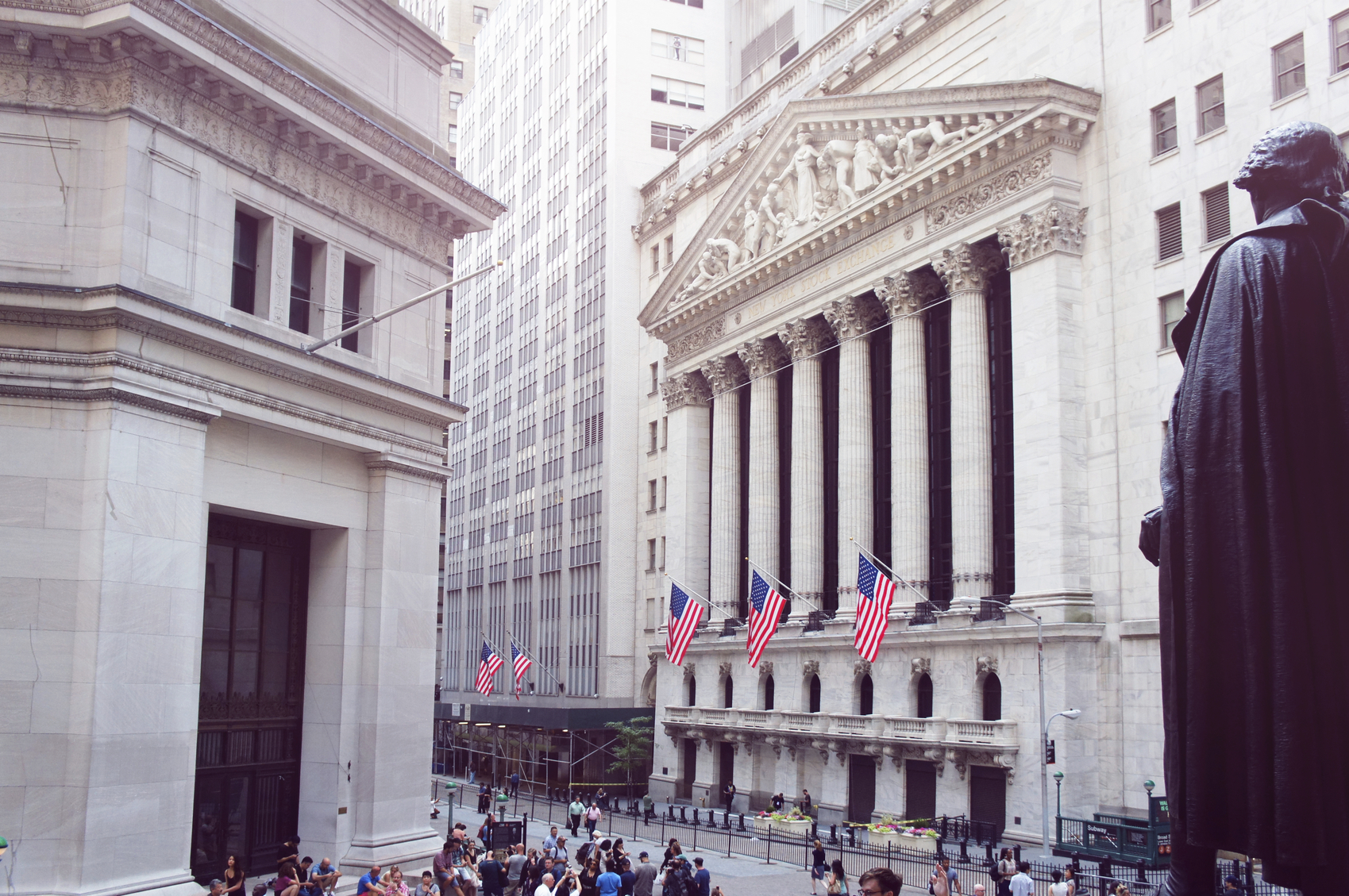